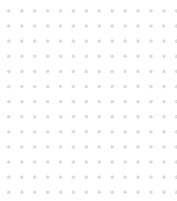 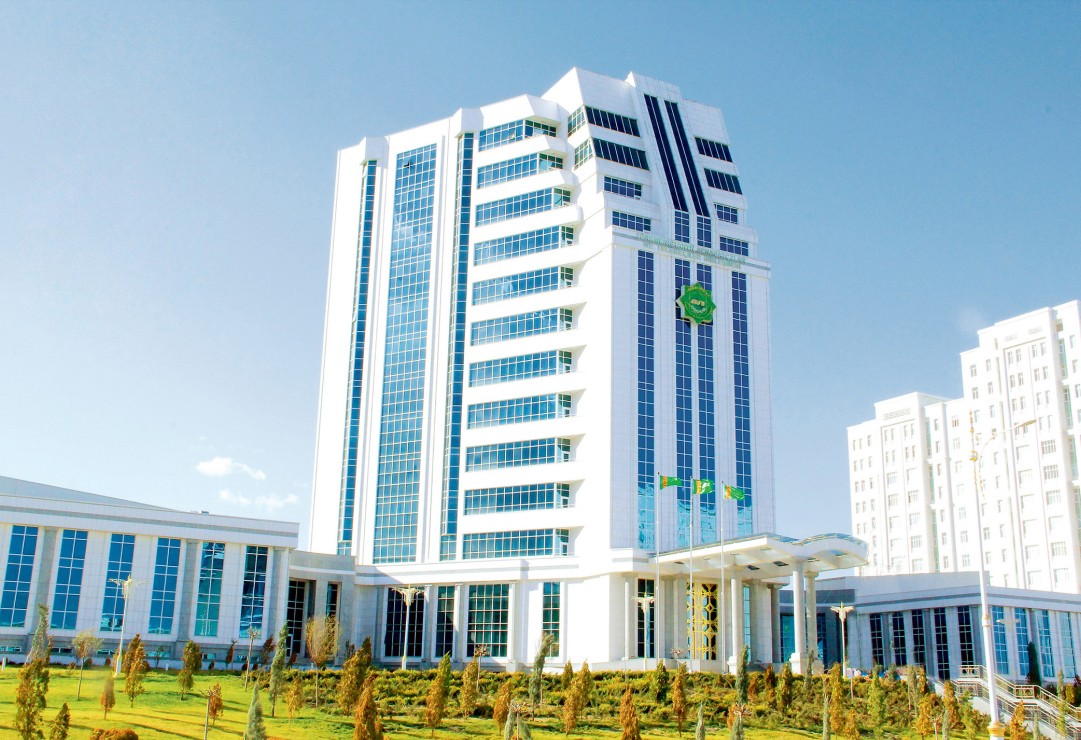 “Begler yoly” become the holder of the 2nd place in the nomination “Organic food production of the year”. Corresponding diploma was handed to the company during the awarding ceremony.

At the end of the exhibition a Participant Diploma was given to IE “Begler yoly”. The Head of UIET, A.Dadaev handed over to representatives of “Begler yoly” a certificate of honor for participating in the competition and winning 2nd place in the Leading Entrepreneur of the Year competition. 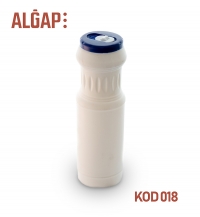 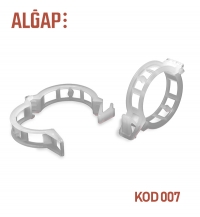 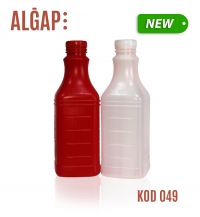